Areis (meaning “to rise” in ancient Occitan), is a band from Bagnols-sur-Cèze (France), in the Occitania region. Formed in 2019 by members from Kombur and Right To The Void, the quartet takes inspiration in music genres such as hardcore, black metal, post-hard-core and punk which they've blended, using dark, occult and Occitanian-themed lyrics, into no nonsense, gloomy music. In 2020, the band signed a record deal with the label WormHoleDeath for a debut album released worldwide on september 10th 2021. 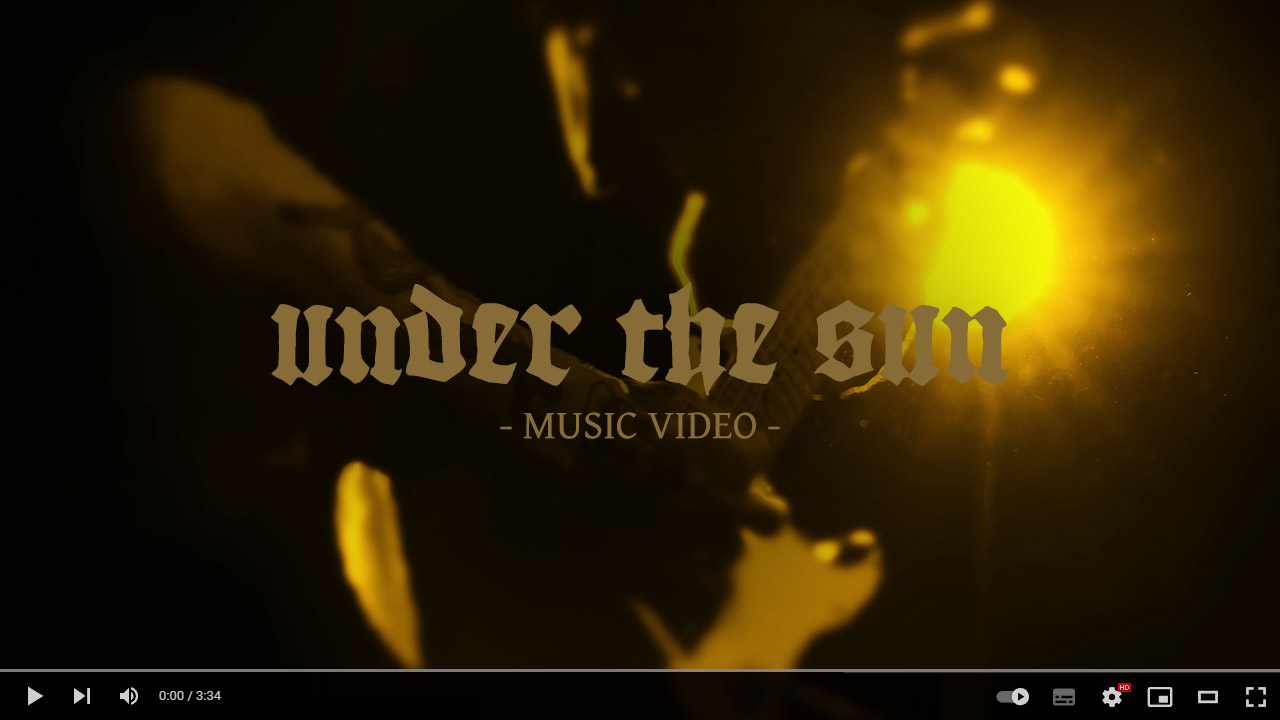